Ben Goldberg At The Stone, February​/​March 2014: Let's Cool One 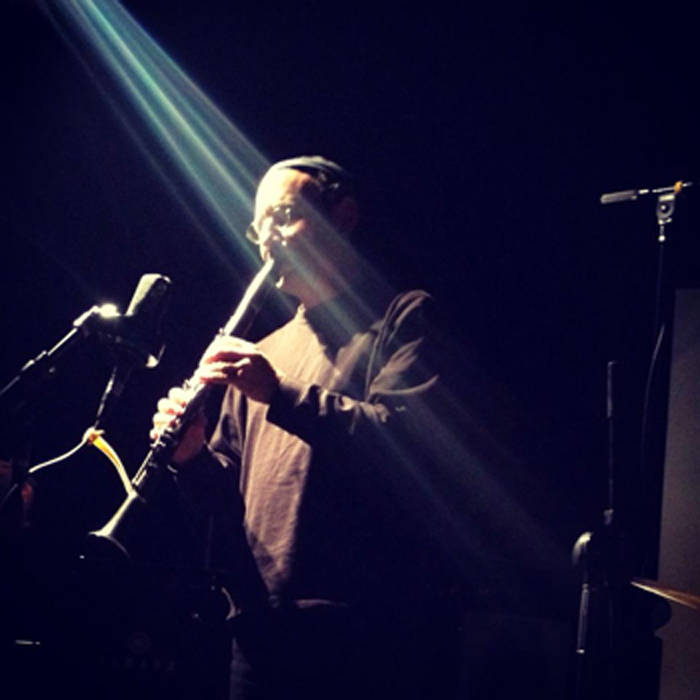 In February/March 2014 I had a one week residency at The Stone in New York -- 12 sets in 6 days. For the last set of the last night I assembled some of my favorite musicians -- Liberty Ellman, Steve Cardenas, Trevor Dunn, Ches Smith, and Rob Sudduth -- and we performed one of my favorite songs, "Let's Cool One" by Thelonious Monk. Fatigue had set in but the mind was open, and we played at the slowest tempo I could imagine, right around quarter note = 13 seconds. I had a feeling that something would take over sooner or later, and I think I was right. The song lasted 44 minutes. Luckily it was recorded. Now I give it to you and hope you get something from it. Love to all.

Bandcamp Daily  your guide to the world of Bandcamp