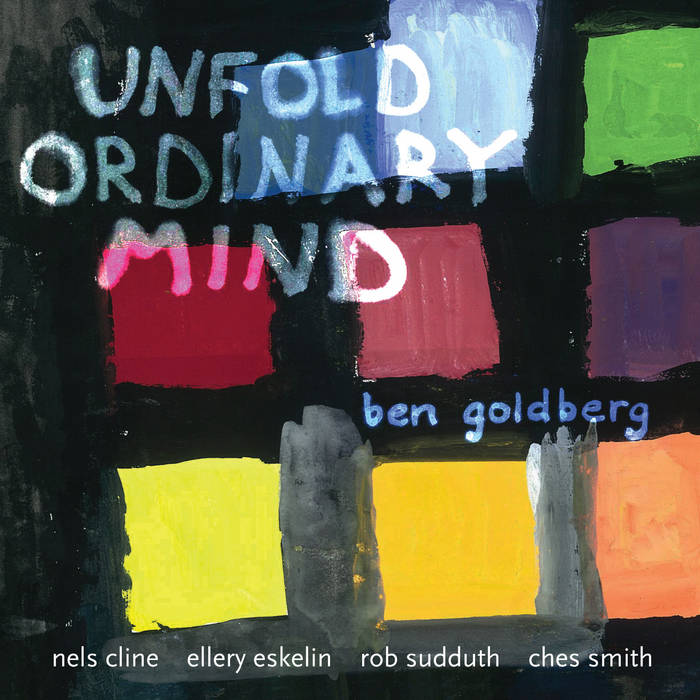 I have been developing my abilities on the Eb contra alto clarinet (a weird member of the family, pitched below the bass clarinet) for some years, mostly in my work with the group Tin Hat. Somehow it occurred to me to have a band where I was the bass player, on this instrument.

So after finishing up the premier of my latest giant project, Orphic Machine, in March of 2012, I wrote a bunch of songs and assembled this crew at the Bunker studio in Williamsburg one day in May. We learned the tunes, rehearsed, and recorded them all in just a few hours, and the results are extraordinary -- raw, dire, and to the point.

Bandcamp Daily  your guide to the world of Bandcamp